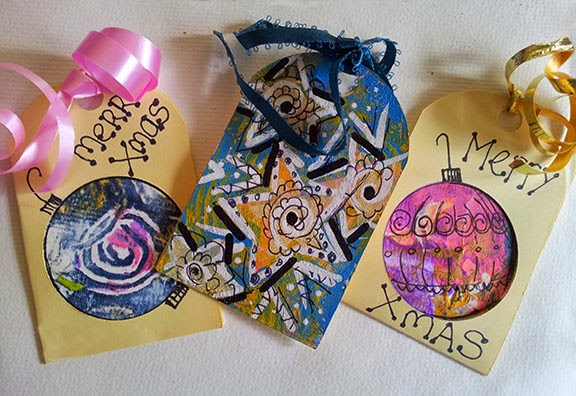 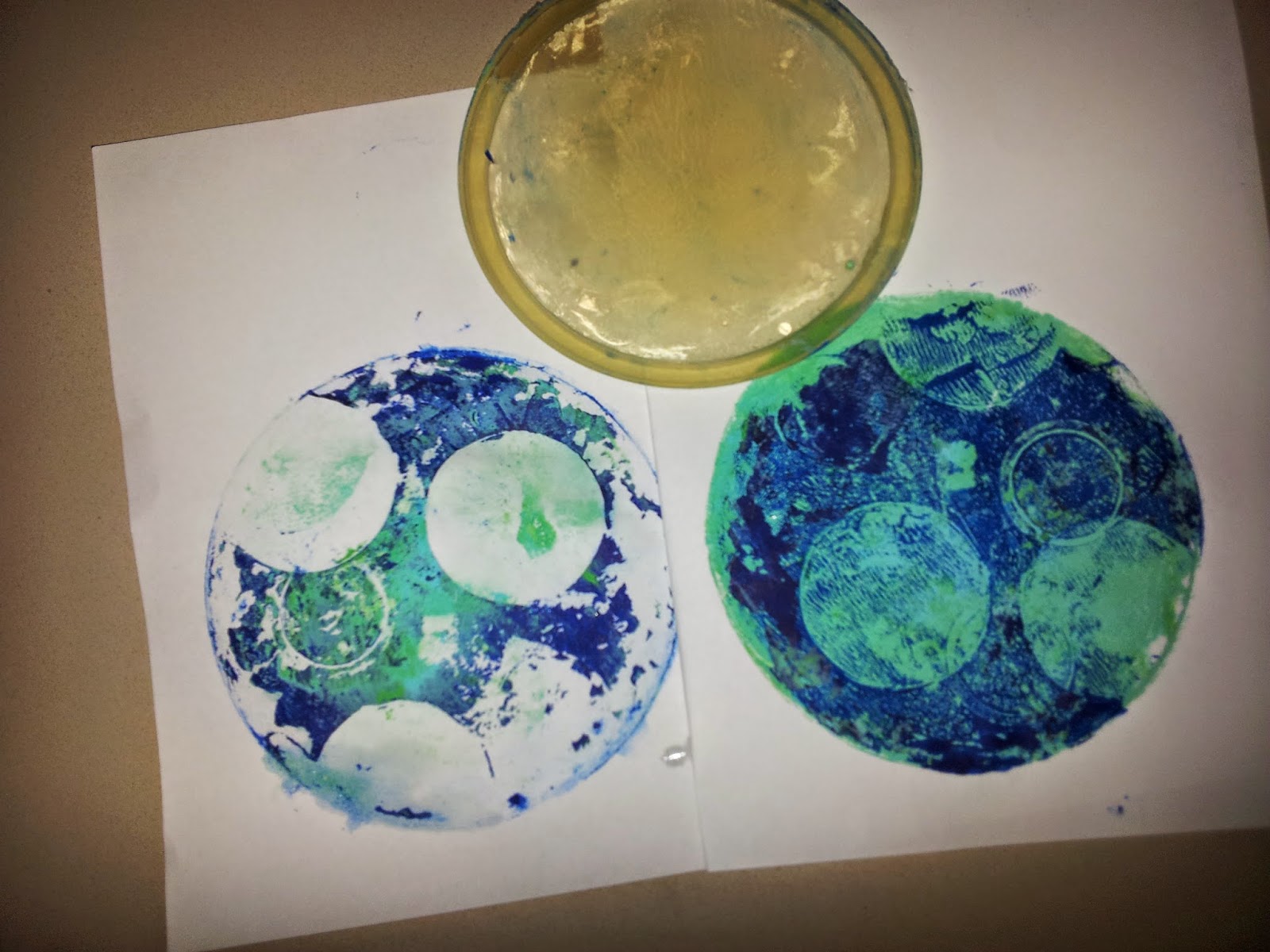 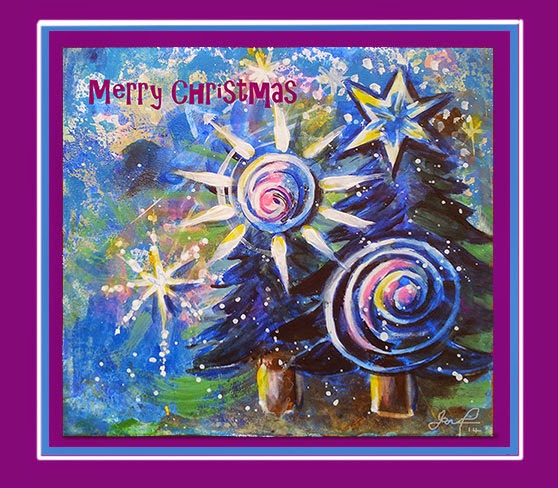 Sorry guys but l have neglected to update you all here. After recovering from flu which actually took about 6 weeks, I BROKE my right wrist!! Yes, I AM right handed..... so once again PlayDATES have to take a back seat. Please hope, pray and keep everything crossed for me that this is the END of my spate of bad luck. Meanwhile please do browse back through the 25 PlayDATES already published here and take the opportunity to catch up on any you might have missed. I do plan on continuing once recovered but it could take a while longer than the year I had planned on......
Posted by janfoxdesigns at 2:36 AM 10 comments:

I have been sick with the flu for the whole of the week and lost voice on day two. It's winter here in Australia and just about everyone is coughing and sneezing. It's a particularly nasty flu this year, so we are being told, with a racking cough that can hang on for weeks. So, dear PlayDATERS, there is no PlayDATE this week and not sure how long it will be before I recover enough to play again. Upside is that I am spending a lot of time catching up on other's classes, surfing the web and reading...............
Posted by janfoxdesigns at 4:15 PM 6 comments:

Letter Playground - very interesting and inspirational gallery of doodled letters
Free graffiti alphabet stencils
Fab Pin interest page devoted to lettering (I think you need to join Pin Interest but it's worth it!)

............and some more fabulous lettering videos. One from Julie Fei-Fan Balzer and two from Teesha Moore. ENJOY! 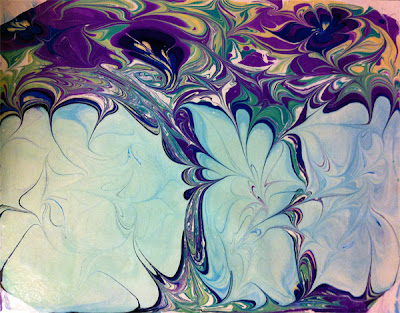 Isn't this just a gorgeous example of marbling???? {{{sigh}}}.....Lots more practice needed. Like about a hundred years I think!! LOLS

As I need to take a break from video PlayDATES, I am giving you some relevant links to interesting sites on marbling this week. This has taken quite a bit of research as instructions are not easy to find. Hope you enjoy - even if you just look! And be sure to watch this Youtube. It's AMAZING!!!

There are some comprehensive instructions for various traditional marbling patterns here.
Top pic is Dutch Marble and below it is Antique Marble 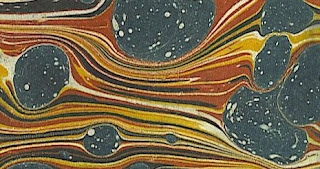 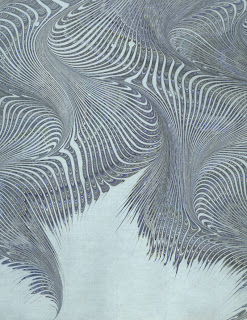 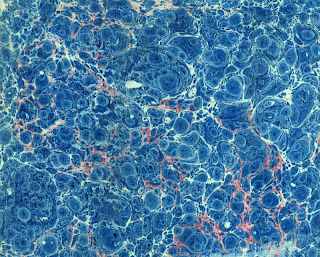 Posted by janfoxdesigns at 3:59 PM No comments:

Posted by janfoxdesigns at 5:24 PM No comments:

Posted by janfoxdesigns at 5:25 PM 2 comments: 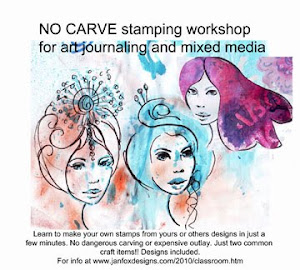